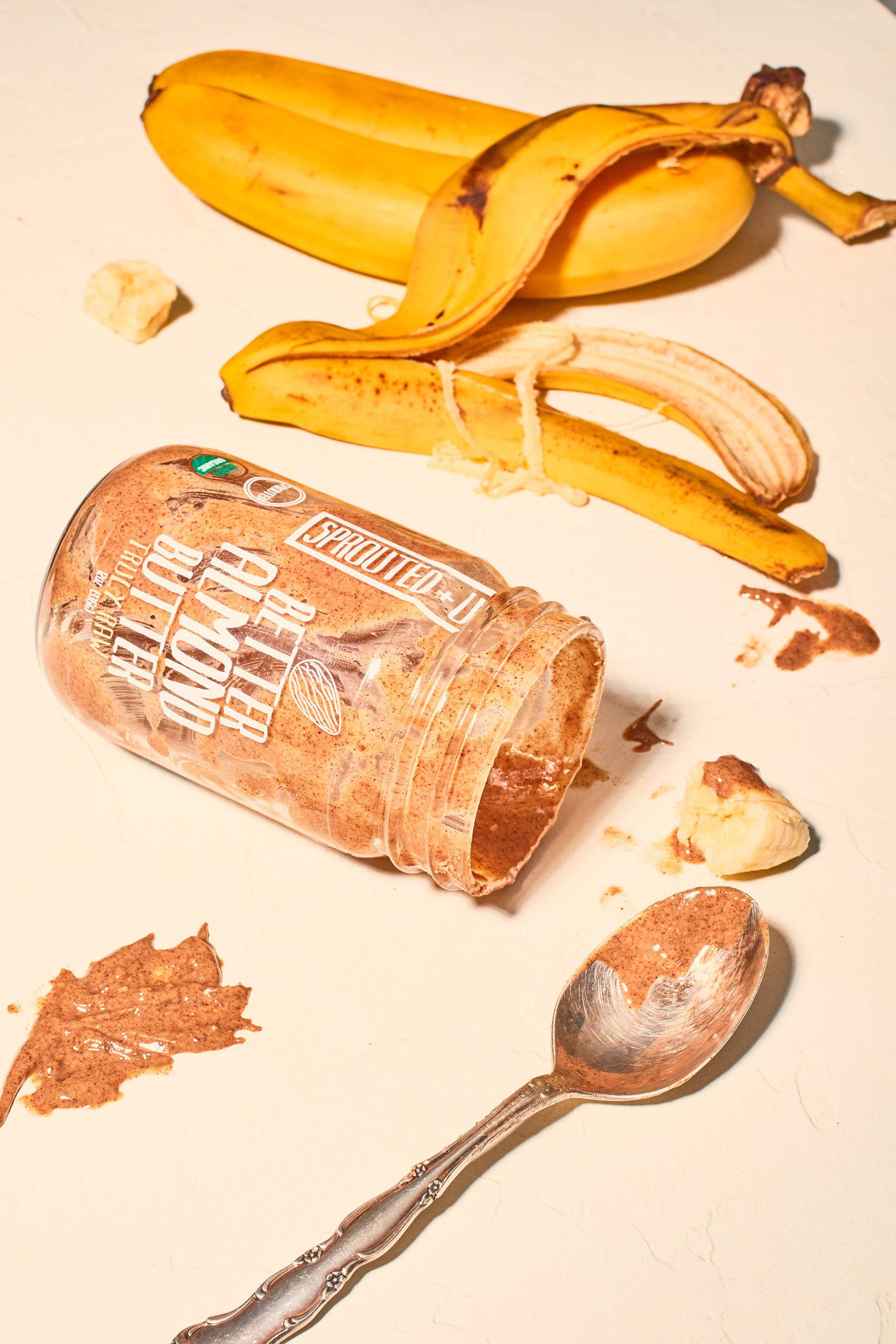 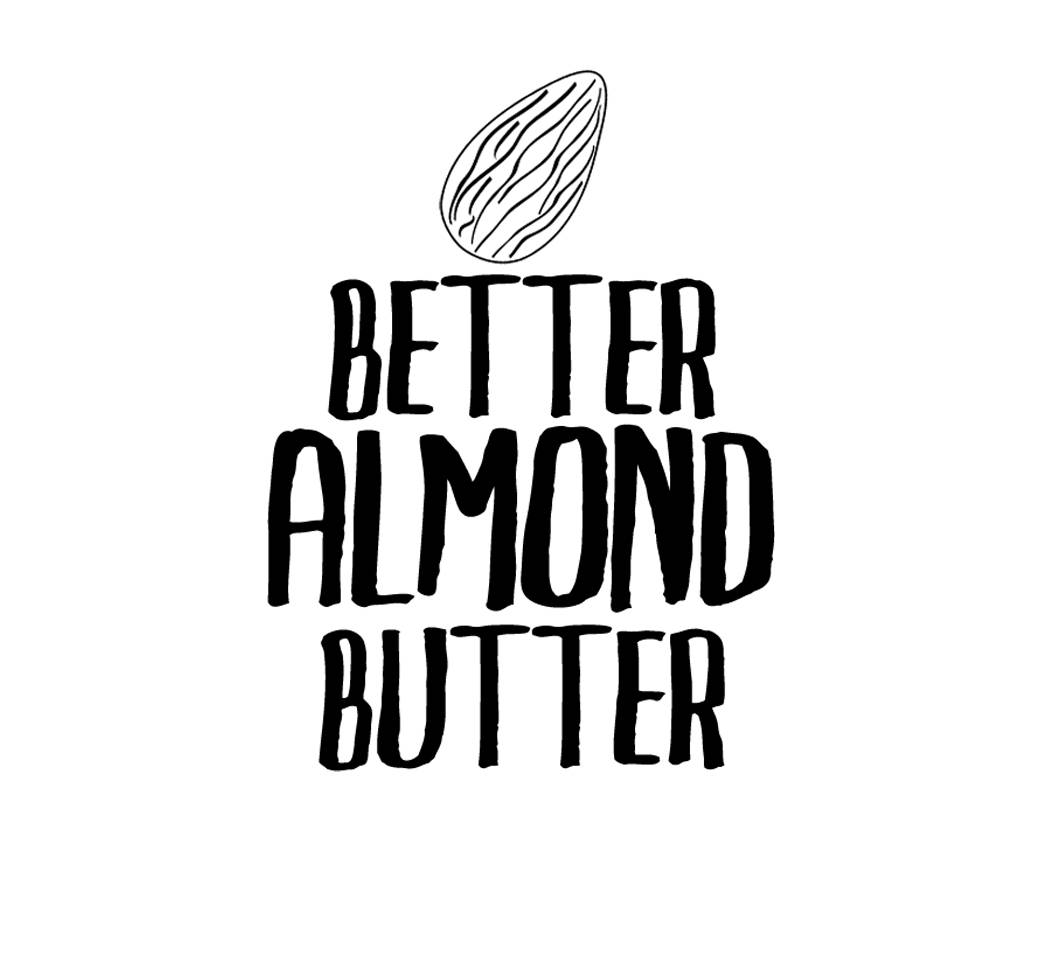 I launched Better Almond Butter in the summer of 2017 as my first ever food brand. The inspiration was simple - while most people probably think of almond butter as straight forward as just blending almonds, I had discovered there was much more to the story.

It turns out that since 2007 every almond grown in the U.S. has to be treated with either heat or chemicals (a process called pasturization) and despite the fact that they are all treated, almond companies are still allowed to label these treated almonds as "raw".

The search was on to find an untreated almond to make almond butter from. It turns out Spain has amazing almonds! They are actually a different variety of almond than those grown in California. Spanish almonds are large, have a much creamier texture and a much stronger sweet flavor.

Since the Spanish almonds we use are never treated and still "living" we are able to fully sprout them making them much easier to digest and allowing your body to fully absorb all the nutrients the almonds have. Simply put I wanted to make a better almond butter in every way possible.

Added to your cart: